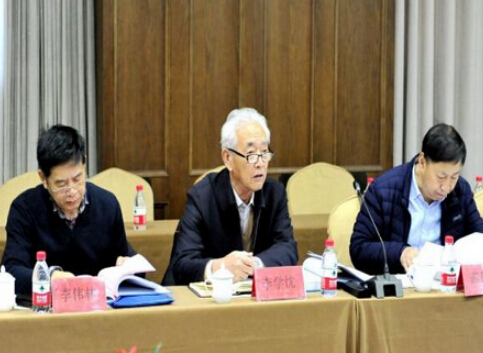 Recently, the China Machinery Industry Federation and China General Machinery Industry Association, entrusted by the State Energy Administration, hosted the "New Product Appraisal Meeting of Key Valves and Compressor Anti-surge Valves for Large-caliber Pressure Regulating Devices of Natural Gas" in Tianjin. The valve is the key valve of the pressure regulating device with the highest pressure and the largest caliber in China. 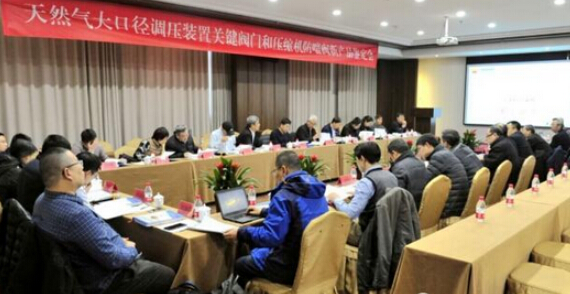 Experts of the appraisal committee inspected the production and test site. Expert representatives witnessed the factory test of the product prototype. At the meeting, they heard the testimony report of the expert representatives on the factory test, the summary report of the joint development of the West-East Gas Transmission Project, and consulted the relevant documents and materials of design, manufacture, test and quality assurance. After discussion, the appraisal committee considers that the key valves (DN600, DN400 Class900 cylinder driven safety shutoff valve, electric axial flow control valve) and DN400 12MPa cylinder driven anti-surge valve of axial flow compressor developed by the appraisal committee have filled the domestic blank, and the main technical parameters and performance indexes have reached the advanced level of the same kind of products in the world. After further improvement, the pipeline projects in China and Russia will be put into industrial operation in the form of substitution test. 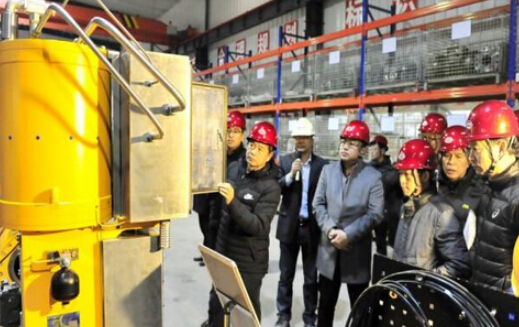 Under the leadership of the State Energy Administration, this localization task is jointly promoted by PetroChina and China Online. It is one of the major scientific and technological projects of PetroChina, "localization of key equipment in oil and gas pipelines", and is the continuation of the first phase of successful acceptance in March 2016, "key valves of pressure regulating devices below DN300 12MPa". In the first phase, thousands of domestic valves have been successfully applied to major projects such as Shaanxi-Beijing 4th Line and West-to-East Gas Pipeline Reform. This year, the company also won bids for major pipeline projects such as the northern section of the East China-Russia Line and the Fujian-Guangdong branch of the 3rd West Line.

Previous： Characteristics of Valve Manufacturing Technology
Next： The first international standard for LNG marine cryogenic valves, which was led by China, was officially released.
TOP
QQ
+86-0577-67320038